The Moved is the perceiving and recognising; the experiencing and observing; the feeling and noticing; the reacting and comprehending; the undergoing and knowing; the created and intuiting; the sensitive and considering; the receiving and believing; the impressed and contemplating; the aware and sensing.

The Moved is our type, being the way we are; our manner, constitution, mode of appearance, soul state, mental attitude, mentality and thought; all that we encounter, that happens to us, strikes us, meets us, contacts and touches us; all that we endure, go through, allow, accept, bear, know and reflect. 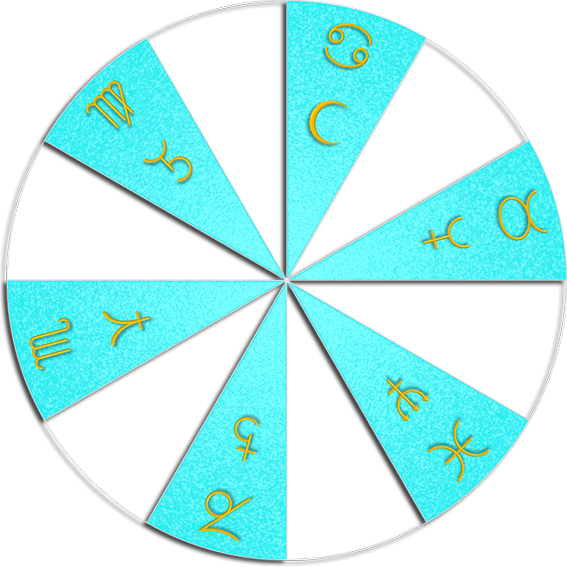 Symbol of the Moved 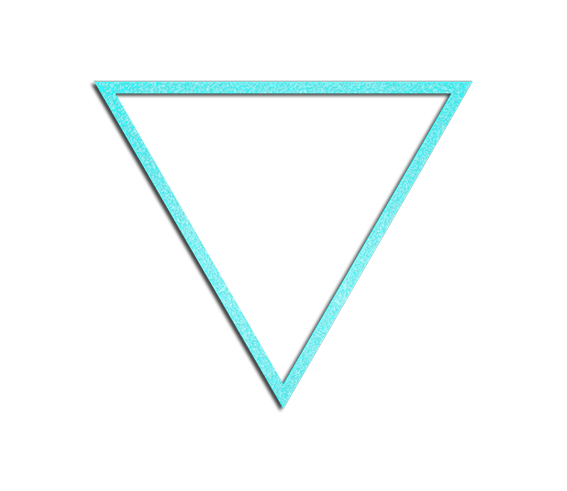