The chapter entitled, “Binary Ontology”, from the book APOCATASTASIS, which describes the Astrological Theory of Everything, is completely harmonious. A closer look at the lawfulness hidden within a cosmic order reveals findings that could already have been recognized by the traditional system of dignities of classic (hermetic) astrology. It describes the fundamental principles of everything with a simple binary formula; in the beginning, there is the 1st duality (Movement), and from this comes the 2nd duality (Substance) and from this comes the 3rd duality (Function). Then, everything that is, is derived from the 3rd duality. 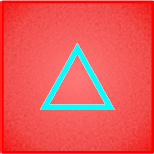 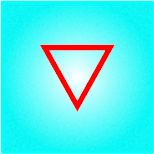 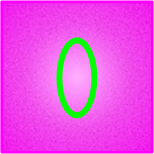 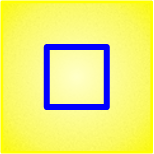 Lǎozǐ (42) already knew this and said:

This simple formula describes not only the physical universe but also its non-physical mirror image, the universe of the living.

Nature and elements of all astrological forces can thus be derived and understood with a simple binary formula (20, 21, 22, 23).

It is the same binary mathematics, that the genetic code, the Yì Jīng and the computers are underlain. It is the world formula, which describes the physical, causal, vital and spiritual dimensions; the essence of the Astrology; the essence of all being and knowledge. 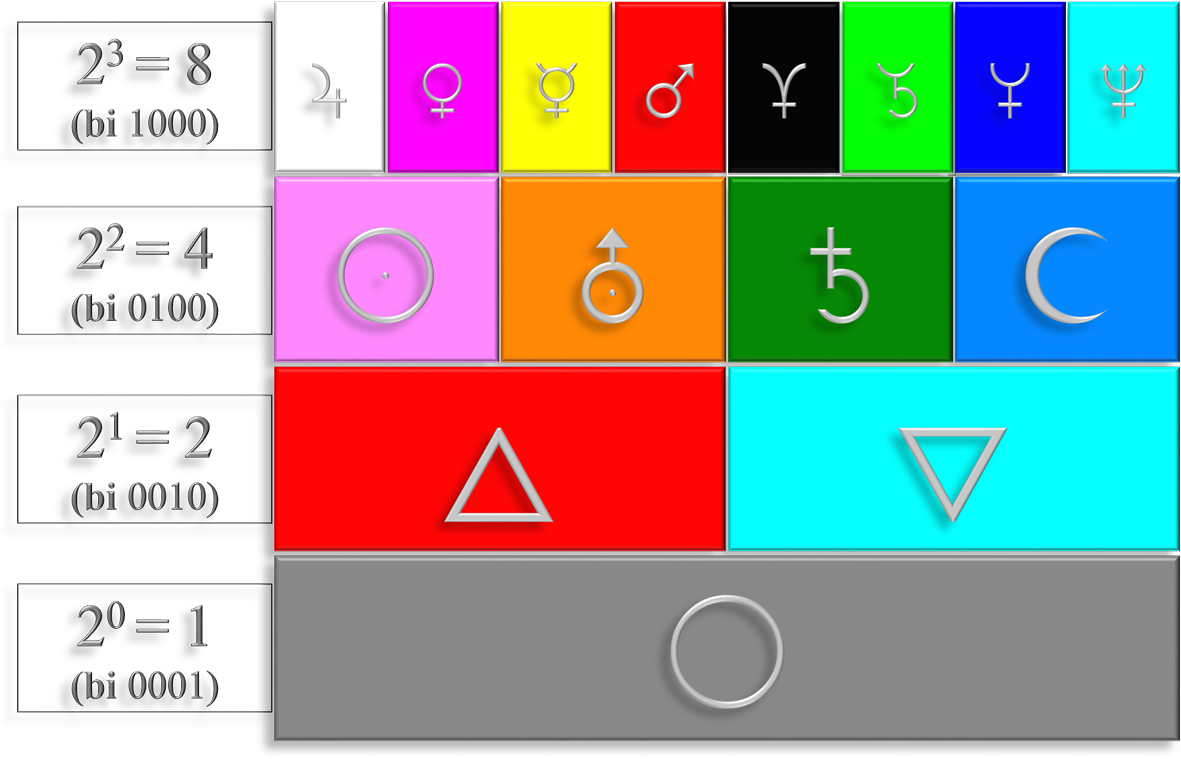 Transfer to the cosmology of Chinese astrology

Astrological Theory of Everything, Slides for the Presentation at the 66. KAA Working Conference for Cosmobiological Research