The seven dignities and seven debilities found here show that the planets are divided into two families. These two clans could already have been recognized in classical astrology. The domicile oppositions between the lights of life (sun - moon) and Saturn, between the Jupiter and Mercury as well as between the Venus and Mars were already known to the ancients. In retrospect it is hardly understandable why the astrologers have not been able to make this extremely important, logical and obvious conclusion so far. Were and are they too entangled in mythical worldviews and traditions?


The realization that in addition to the classic duality (male-female) there is another essential duality (Opponents) is a significant step for astrological cosmology and leads us to the discovery of the Astrological Theory of Everything. 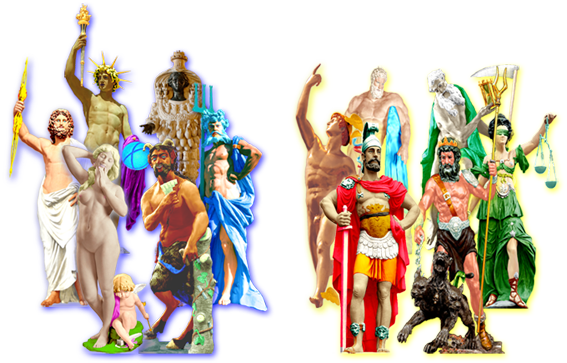