For the degrees of exaltation, there is a simple mathematical formula. They do not draw on past positions of planets or fixed stars. The zodiac is separated into 10 different parts, all the same size. These 36° sections are put into thirds via a golden cut. These intercepts are harmoniously aligned with the exaltations. With this knowledge, we can even give a Degree of exaltation to Uranus, Neptune, Pluto, Faunus and Iustitia. We find three intercepts in the feminine signs and two in the masculine signs. 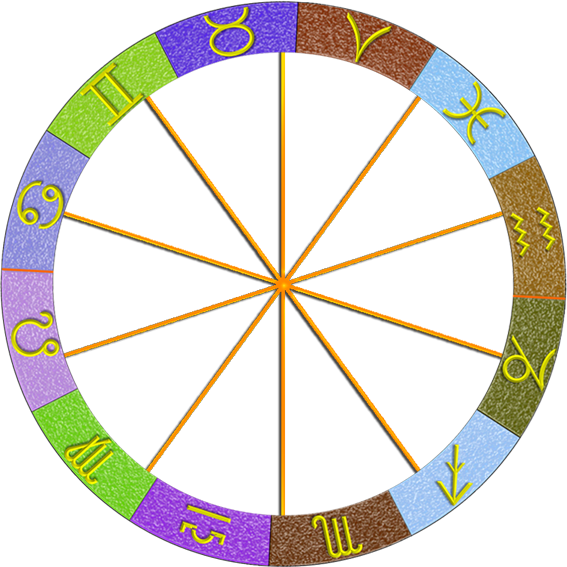 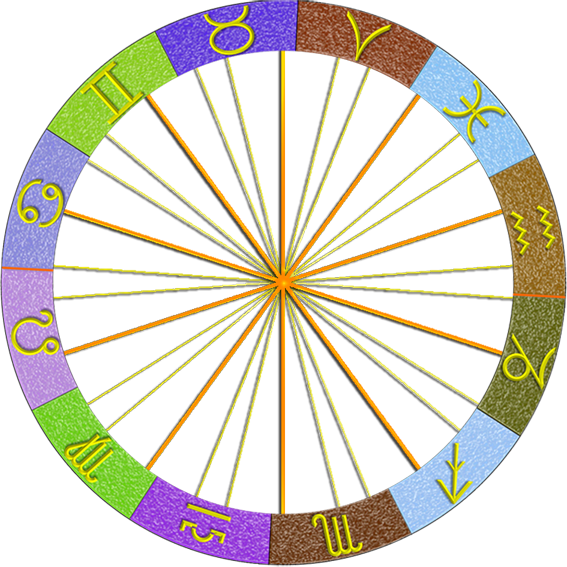 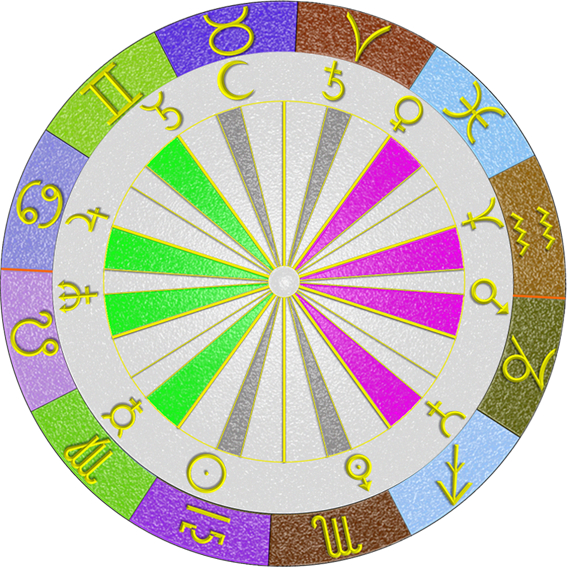 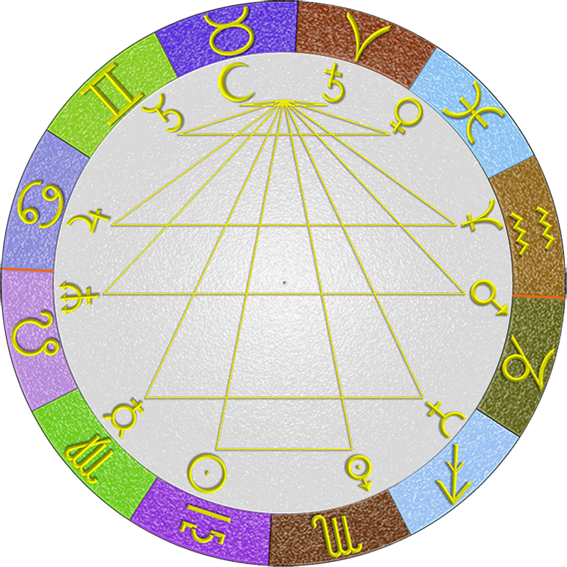 The degrees of exaltation seem to be a beautiful mathematical gimmick. They have not, however, led to concrete results. Instead, there has been much shocking speculations and because of this, they should be viewed from a very critical standpoint. They do not seem to carry much weight for astrological practice.